Effect of type feeder on productivity and preservation of piglets

In the world, there are many options for effective technology of growing piglets from birth to fattening. In connection with this, in today's time there is a constant improvement of the feeder for pigs with the aim of feeding an expensive superstarter feed. The purpose of the studies was to study the effect of the type of self-feeder for pigs from the beginning of training (5th day of life of the pig) to feeding super-starter mixed fodders before transferring to growth (the 35th day of life of the pig) for productive qualities (live weight, average daily increments, indicator of safety). The scientific and economic experience was conducted in the conditions of LLC «Taurian pigs» of the Kherson region. Young for the experiment received according to the scheme: the mother's form (Ukrainian meat х landrace) – the father's form (petren х dyurok). The experimental youngsters were divided into two groups: Group I used for feed of mixed fodder «Type 1» self-feeder (conventional bunker feeder) Group II – self-feeder «Type No. 2» (own advanced development) was used for feeding mixed fodder. The self-developed feeder is made in the form of a hollow cylinder, in the lower part of which there is a compartment for sorbent or flavor, closed with a perforated circular plate with a cylindrical projection, in the middle – feed cells sufficient for the pig's head to move, and in the top – a cover. And the size of the perforation is such that it prevents spillage into the compound feed compartment. According to the results of the conducted studies, it was established that the use of the first proposed improved feeder for feeding young pigs during the suckling period and the first stage of growth provided the results of live weight at the age of 35 days (III and IV test groups) by 10.8% and 17.2% above the analogues of Groups I and II, who consumed feed from a conventional bunker self-feeder, this led to the receipt of the highest average daily growth rates – by 16.7–26.2%. It is noted that the local animals with the blood of Duroc boars were marked by a little higher energy of growth. When carrying out a two-factor analysis of variance, the probable effect of an improved self-feeder and genotype on the test features was determined. 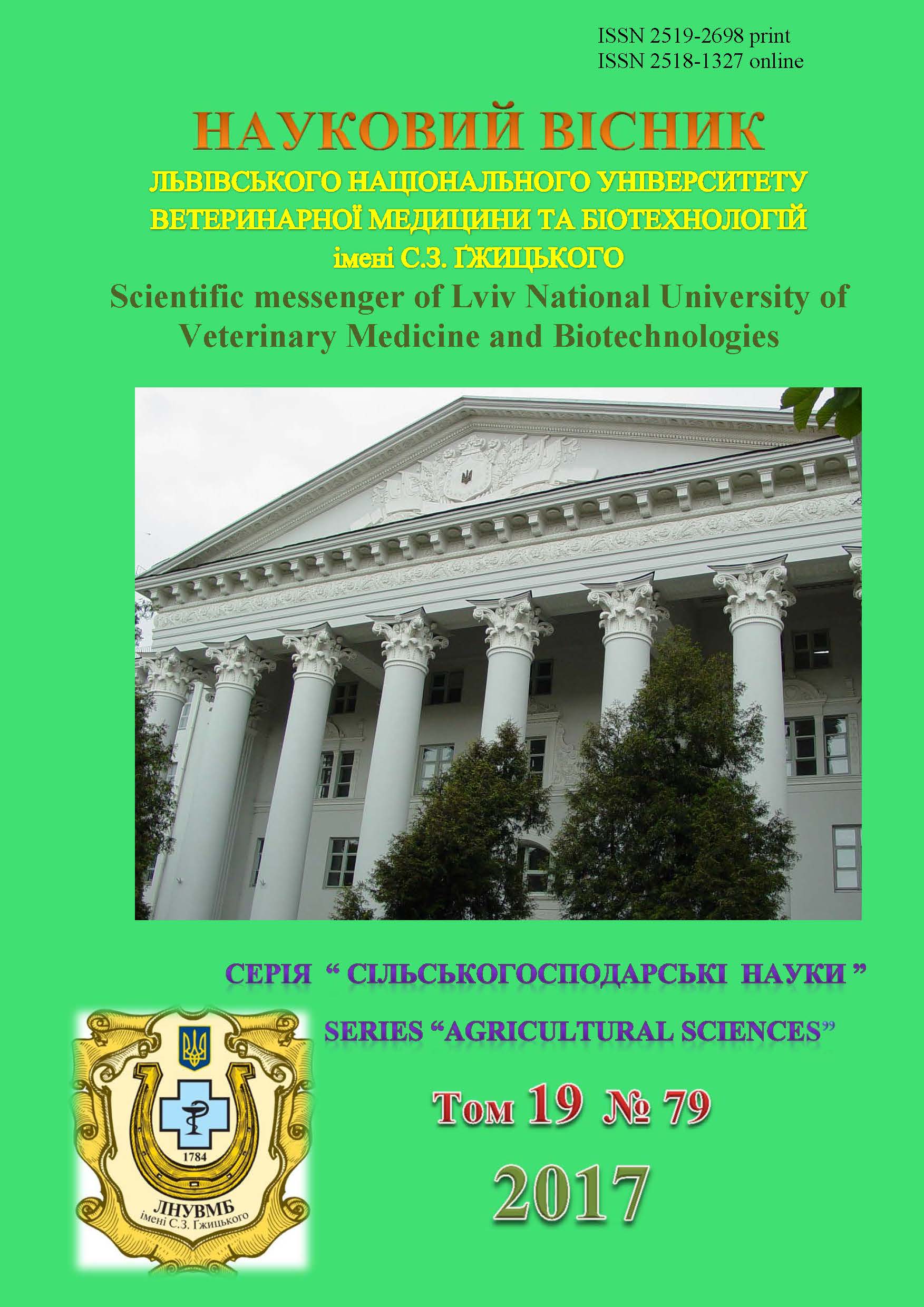