Scientific research was based on certain morphometric indices of various trout groups, which allows us to draw conclusions about the effectiveness of fish feeding with Aller Aqua and Aquafeed Fischfutter. The main task of trout farming is to obtain a commodity trout for the shortest possible time. In this case, the intensity of the growth of rainbow trout leads to the absence of feed, which is used in its cultivation. For active growth and development of fish, a high level of protein in the stern is required, which should be used specifically for plastic exchange, and not for the energy organism. Inner-shell left arms inviting them to optimize their chemical composition of feed, but they are energetic, perform in the body of fish a number of other vital functions: structure, regulatory and others, and serve as precursors of many biologically active substances that have validity and hormones. While growing rainbow trout, it is necessary to take into account its phenotypes of characteristics, which show that the level of breeding stability of the fish population and determines the attractiveness of products on the consumer market. The composition of feed primarily affects the metabolism of fish, which determines the intensity of their growth and development, and is also realized by trout. Fodder for the cultivation of salmon fish are made from industrial fishing waste. An economically viable alternative source of raw materials serves vegetal products (oils, sunflower proteins, soybeans, maize glutenin, and others), which, however, do not have a forage base of predatory fish appearing in natural waters. At present, the influence of different compositions on the morphometric and physiological biochemical characteristics of the culture, especially salmon, is actively studied, but these problems remain unchanged. The dynamics of the intensity of growth and development of rainbow trout is ensured by the feeding regime of fish. The publication of the published differences in the nature of the massif and the flow of rainbow trout species, which ensure the use of Aller Aqua and Aquafeed Fischfutter mixed fodders.

FAO The state of world fisheries and aquaculture, 2008. (2009). FAO Fisheries and Aquaculture Department. Food and Agriculture Organization of the United Na-tions, 96. www.fao.org. 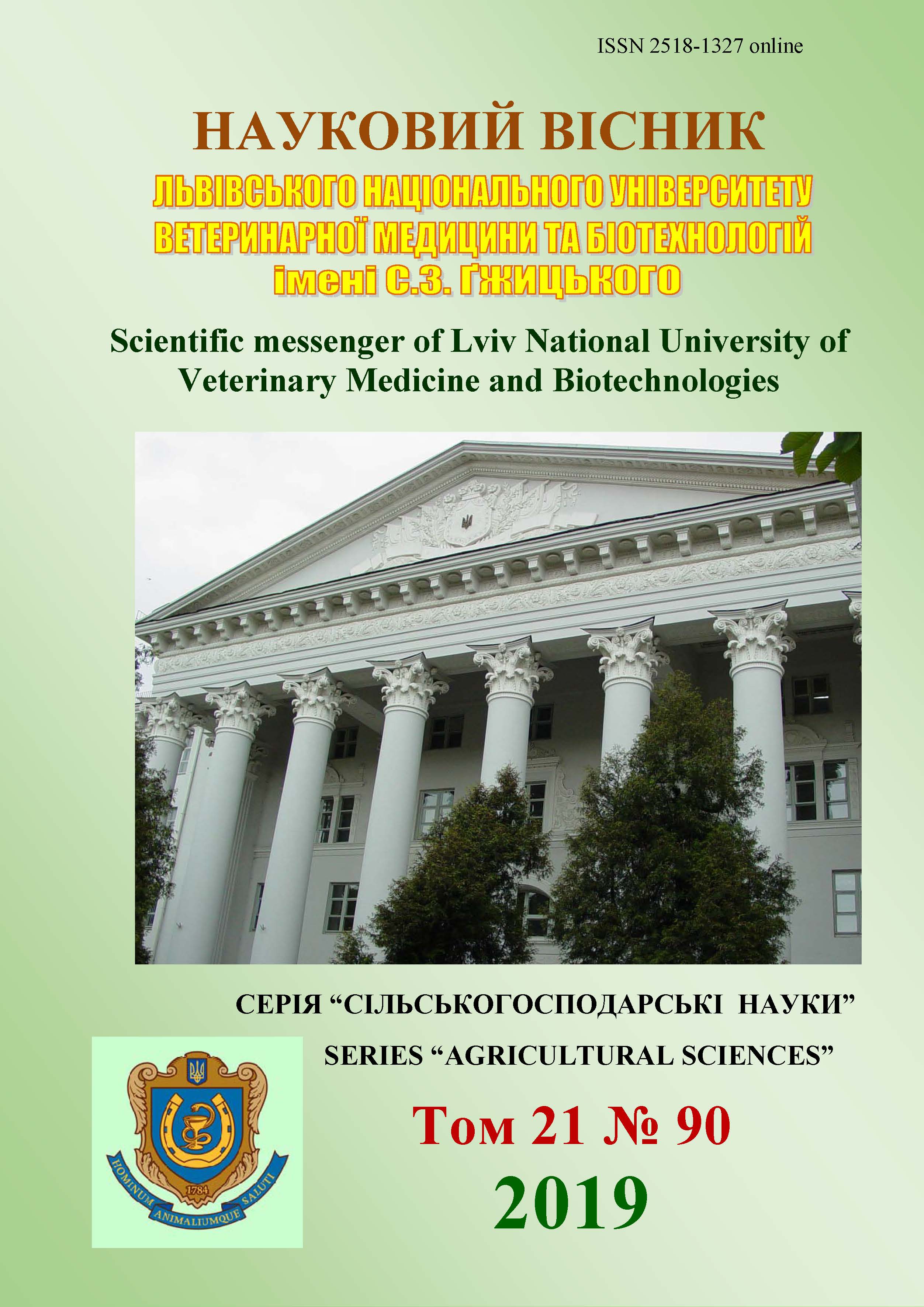