The current state of the components of the environment, the resource-recreational potential of the Rohatyn district of Ivano-Frankivsk region are analyzed. It is noted that the district has a sufficiently high integral indicator of anthropogenic environmental loads, nature management here is often irrational and ecologically unbalanced, and natural resource efficiency is rather low. The basis of restructuring of the economy of the Rohatyn region is to lay its investment and innovation model, taking into account the peculiarities of the region's potential, in particular the efficient use of its natural resource component. Although the Rohatyn region is not a rich region for natural resources, scientifically sound rational use of these resources should be an essential prerequisite for further socio-economic development. The absence of significant reserves of mineral raw materials gives rise to the search for another model of economic development of the region. At the same time, one should not forget about landscape and recreational resources, mineral water reserves, certain types of mineral resources. Such a model of its time was implemented in other regions through the formation of an appropriate sectoral structure of the economy, when the faces of economic development were determined by the sectors of processing of agricultural raw materials, agricultural machinery, services. Further development requires the development of programmatic actions to restore once destroyed production capacity, as well as the functioning of businesses that focus on the use of local resources. It is established that Rohatyn region has considerable potential for the development of the recreational and tourism industry. It is necessary to develop tourism infrastructure; to develop a holistic tourist product that is able to satisfy the needs of international and domestic tourism to the maximum, taking into account the natural-climatic, recreational, socio-economic and historical-cultural potential. As a central part of the Opilia region, the Rohatyn district has considerable historical and cultural potential, which should be more actively used for the development of cognitive tourism, for national and patriotic education of the population. Therefore, it is necessary to contribute in every way to the development of rural green tourism, which can be based on the use of both natural and historical and cultural resources of the region. To do this, it is necessary to contribute in every possible way to the preservation of unique places of nature, the creation of new and the discovery of little-known historical and cultural monuments, to develop patronage. 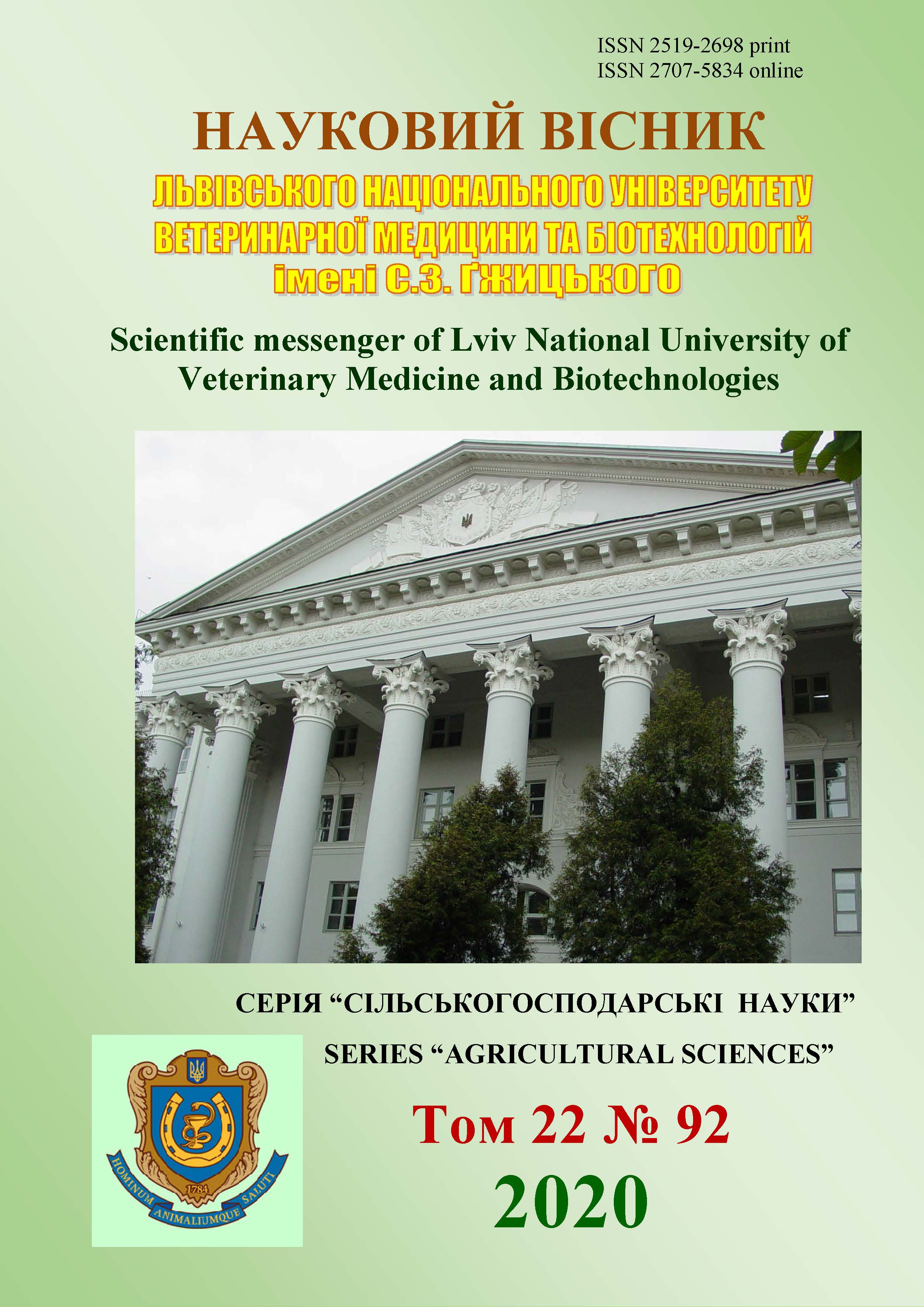