The main tasks for which canine units of law enforcement agencies of Ukraine use search dogs are: inspection of various areas and search operations to identify persons who have committed or intend to commit offenses, their odors and things, detection of persons moving or hiding in the condition of limited visibility in the area; prosecution of offenders, their detention, protection and escort; inspection of trucks and localization of persons hiding in these vehicles; odorological identification of odorous traces of detainees and their belongings; strengthening the personal security of law enforcement officers during their service; psychological impact on offenders. The fundamentals for the active use of dogs in official activities are the physiological features of the olfactory analyser and the physical capabilities of the dog's body. The most common breeds used to perform the outlined tasks are: German shepherd, Bloodhound, Belgian shepherd (Malinois) and others. The article reflects the comparative characteristics of the working qualities of search dogs of German and Belgian (Malinois) shepherd dogs of different sexes and ages. The study was conducted on service dogs in the Canine Training Center of the State Border Guard Service of Ukraine located in Velyki Mosty, Sokal district, Lviv region. The working qualities of search dogs were assessed by the skills of obedience, protection, pursuit of a person on his odor trail, secure of the area and detection of a person hiding and moving, selection of odorous objects (things), search and detection of objects (things). It is fixed that the working qualities of search dogs are influenced by breed and sex. Among the males of the German and Belgian (Malinois) Shepherd breeds, the service dogs of the German Shepherd breed were noted for the best working qualities, and among the female – the Belgian Shepherd (Malinois) breeds. A generalized assessment of all four sections of the studied breeds showed that the best performance was in males of the German Shepherd breed (325.4 points) and females of the Belgian Shepherd breed (Malinois) (325.9 points), and among individuals of different sexes – males compared to females of the German Shepherd breed and females compared to males of the Belgian Shepherd (Malinois) breed. Two-year-old males and one-year-old females of the German shepherd breed and two-year-old females of the Belgian Shepherd breed (Malinois) were noted for the best working qualities in terms of skills to be evaluated. As for males of the last breed, their testing qualities almost did not depend on age. The strength of the influence of the breed of service dogs on their working qualities in the skills to be assessed ranged from 0.6 to 6.8 %, sex – from 0.1 to 7.3 % and age - from 0.1 to 11.4 %. The general assessment of service dogs in all sections was generally influenced by their age (1.6 %).

Gaiduk, S., & Serhovets, S. (2017). Experience Within the Training of Canine Teams During Customs and Border Control in the United States of America. Collection of scientific works of the National Academy of the State Border Guard Service of Ukraine, 2(9), 95–104 (in Ukrainian).

Коsеnkо, S., Kuyimzhi, M., & Кirоvа, L. (2019). Тhe influence of gender and age aspects on the working ability of dogs from search service in the conditions of DC UMVD of Ukraine in Odesa region. Agrarian Bulletin of the Black Sea Coast, 95, 64–68 (in Ukrainian).

Serkhovets S. (2016). Peculiarities of planning, organization and training of canine inspectors with service dogs at state border guard units. Collection of scientific works of the National Academy of the State Border Guard Service of Ukraine, 1(3), 157–170 (in Ukrainian). 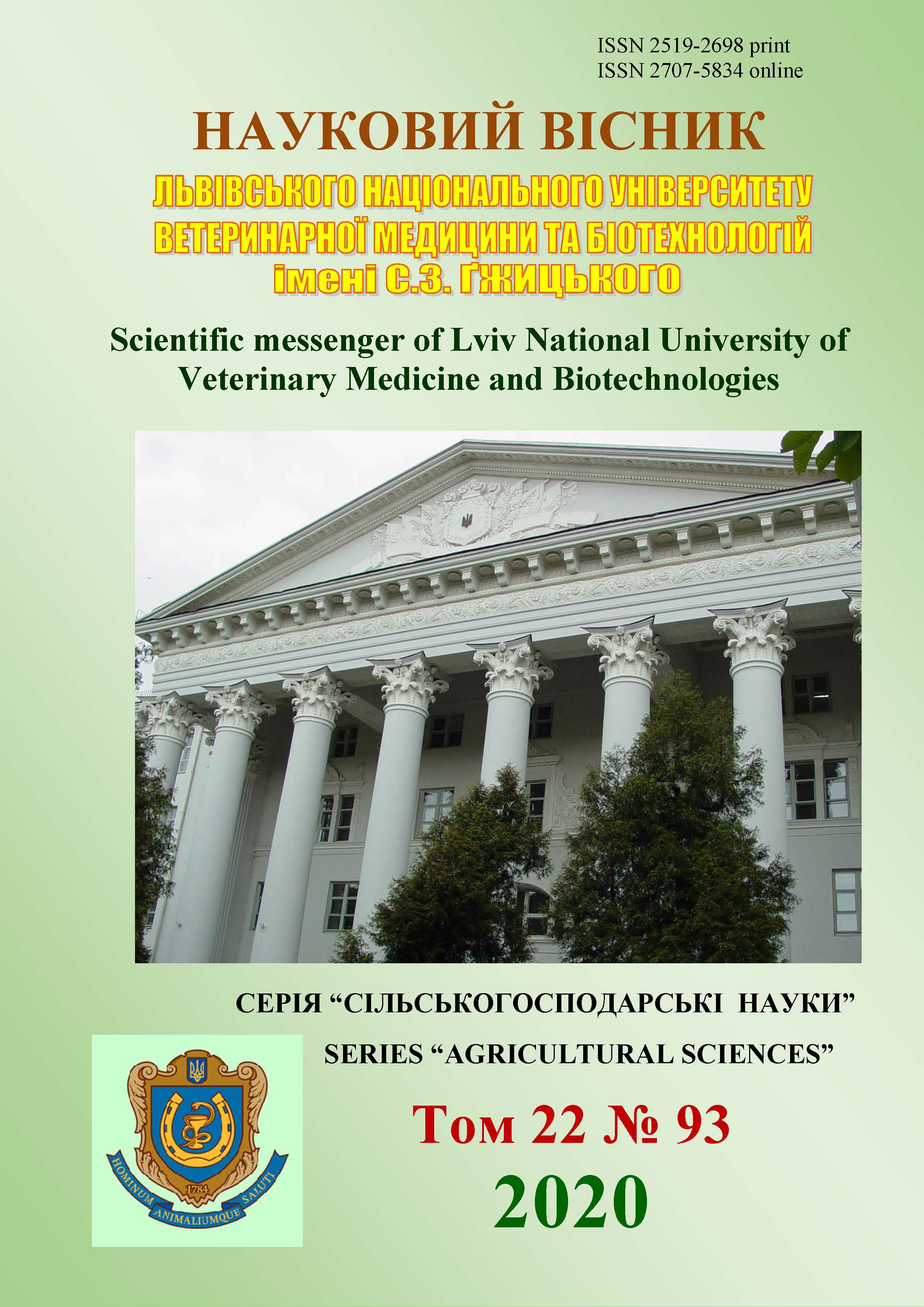