The Second Jerusalem: the birth of one unspoken idea

In our opinion, the spiritual purpose of Ancient Rus in the middle of the ІХ–ХІV centuries was the spread of Christianity to the vast expanses of Eastern Europe, its contribution to the spiritual transformation of the world. Overcoming the insurmountable obstacles of nomadic destruction, Ukraine-Rus own strife and betrayal step by step goes to self-determination as the Second Jerusalem – the spiritual center of Orthodoxy and of all Eastern Christianity through the choice of faith, through the three christening of Rus Askoldov, Olzhine and Volodymyrove, through the disregard for Christianity, through the creation of the glorious Kiev variant of Orthodoxy, through the acquisition of holiness in the temples of St. Sophia, the Kyiv-Pechersk Lavra, and the exploits of its monasticism, etc., through the acquisition of apostolic origin in the legend of Andrew, through overcoming all temptations, preservation and rebirth, through the enrichment of world experience of Christianity, because of the fostering of mystical Eastern Christian foundations in Paisii Velychkovsky's Little Rus monasteries, in Skovoroda, in Gogol, in Bulatovych's nameword, etc., through the Metropolitan of Kyiv Petro Mogyla of the Orthodox Center – New Jerusalem already reached and finally, overcoming all the insurmountable obstacles in the creation of our own Orthodox Church of Rus-Ukraine in recognition of patriarchy and in unity with world orthodoxy and modern religious revival. Let Moscow want to be a political center and it proves very consistently, and Ukraine-Russia, the blasphemous city of Kyiv, emerge as a spiritual center – the New Jerusalem, which is evidenced by all its historical development, already demonstrated by the fact that the “priesthood is higher than the kingdom”, which could be its contribution to the spiritual transformation of the world. Thus, the very reason that Kyiv could become the spiritual center of Eastern Christianity could be that it 1) overcame all temptations, first and foremost 2) the loss of gain, 3) consistently pursues the unity of Christianity, for example, Kyiv is also the center of the UGCC, 4) Kyiv with its shrines concentrates the fullness of the holiness of Christianity, 5) it develops its specifically Eastern Christian mystical foundations and is 6) open to the positive world (Kyiv – Mohylyanska Academy and its theology, etc.) of mutual influence. Let's form Ukraine-Rus as the New Jerusalem – the spiritual center. 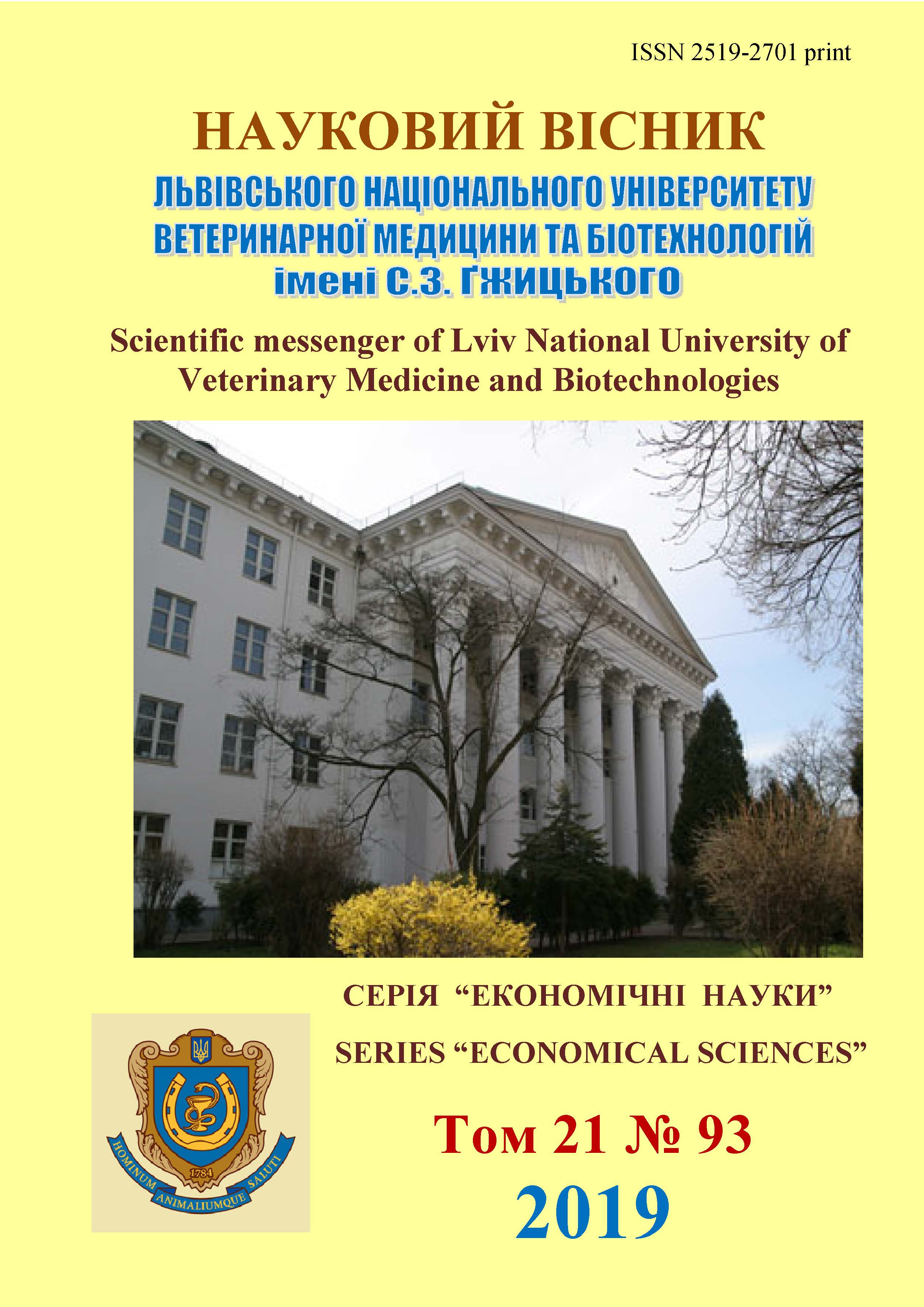