During collection and counting of coins or tokens, the mixture must be divided into fractions by denomination. Methods of separating coins and existing designs of equipment for separation are considered. It is revealed that the existing designs of vibration devices for sorting disc-shaped parts have low productivity, as well as a fairly large sorting error. A set of elements affecting the performance and efficiency of vibration separators with electromagnetic drives is considered. A new separator design based on a vibrating hopper feeder is proposed. Changed the geometry of the working body and parameters of other elements that affect the accuracy of the separation process and its performance. A prototype of the vibration separator was made according to the project of the proposed design. Experimental studies of the separation process on this separator were carried out to identify the parameters of the accuracy of separation of a mixture of coins with a nominal value of one and two kopecks at different speeds of the process. The research was conducted on two batches of 1000-piece coins with a nominal value of one and two kopecks. Both batches were mixed, the mixture was loaded into the separator hopper in bulk and the separation process was carried out, at the end of which the number of coins of both denominations was determined, which were not in their own separate batches. For each transport speed, fifty measurements were made and the arithmetic mean value of the indicator was determined. It was found that the absolute accuracy of separation on this device is achieved at a speed of vibration transport up to 0.5 m/s. When upgrading the separation zone using compressed air jets, absolute separation accuracy is achieved at a speed of up to 1 m/s. It is established that the new design of the vibration separator proposed by the authors significantly increases the productivity of the sorting process by denominations (diameters) of the coin mixture into fractions with absolute separation accuracy. This device can also be used for sorting small parts or products that have the shape of disks (washers, rondels, buttons, etc.). 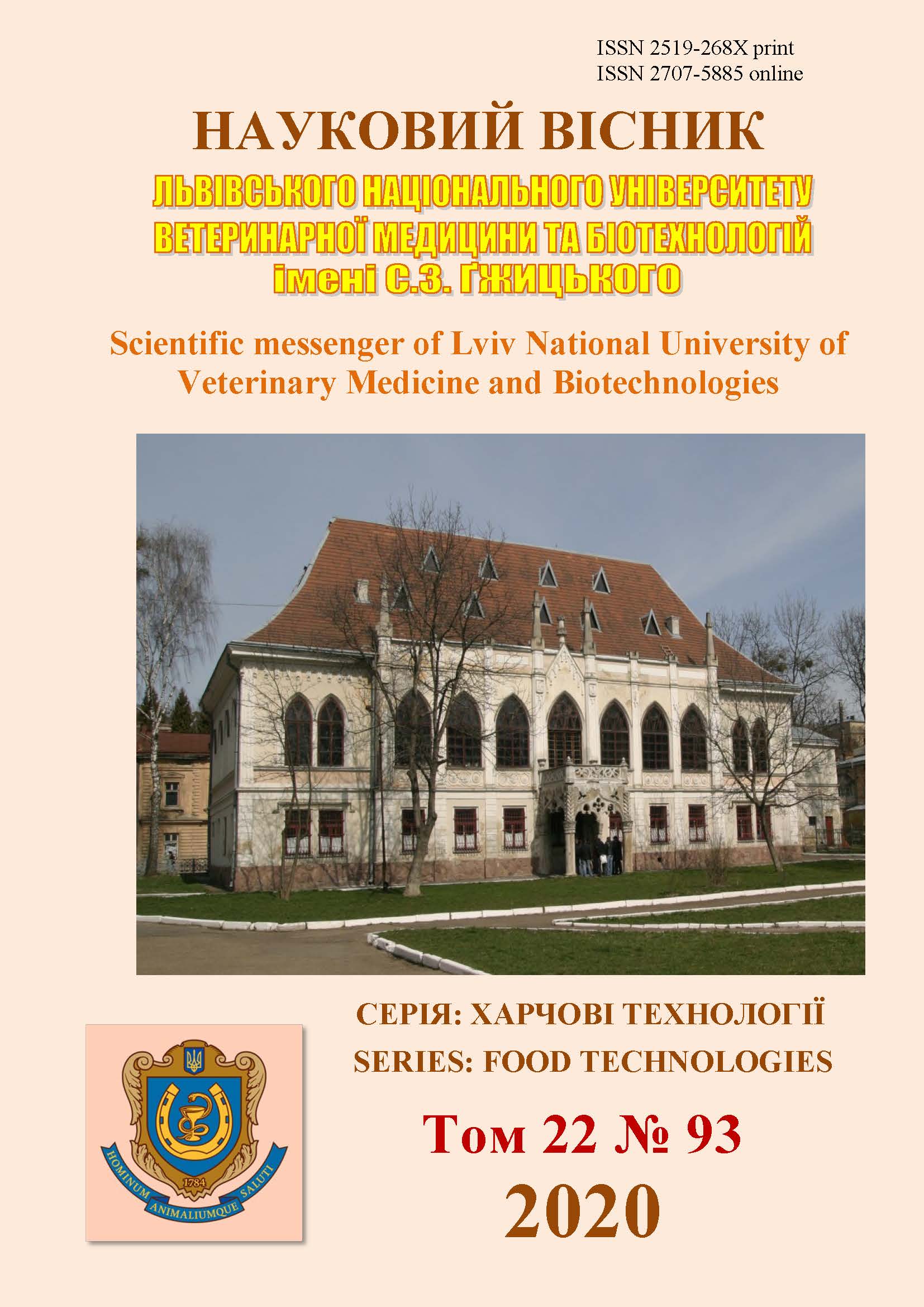