Expanding the range of sausage products of special purpose

Due to the deficiency of certain nutrients in the diet of athletes and many categories of the population, there is a need for more targeted use of meat and meat products and the inclusion of traditional foods with physiologically functional ingredients to replenish the body with appropriate nutrients. The article presents the development of technologies for new types of meat products using the protein-carbohydrate supplement “Gainer” – a concentrate of nutrients. Gainer protein-carbohydrate supplement is a powdered mixture of white, gray, yellow or other color with chocolate, vanilla, strawberry flavor or without taste, intended for gaining muscle mass. The protein in this mixture is presented in the form of a protein obtained from milk, carbohydrates are represented by starch obtained from corn.During the studies, the effect on the solubility of the additive was determined, the temperature of sodium chloride was found to pass into a solution of 1.08 to 1.28 mg/ml of protein, which is 42.9 and 48 % according to their total content, which is determined at plus 20 °C. As the temperature increases, the solubility of the proteins of the protein mixture increased, reaches maximum values at a temperature of about plus 50 °C and is 127 % of the initial level at plus 4 °C. A further increase in temperature leads to a decrease in the indicator and at plus 85 °C its value is 37.8 % of the initial level. In the presence of sodium chloride, the solubility of the protein mixture is significantly increased. The most noticeable changes were observed at a NaCl concentration of up to 1 % by weight of the solution. With increasing concentration of NaCl in the system, the solubility of proteins also increases, but less intensely. Studies of the ability to interact with fat have shown high absorbent, binding, emulsifying properties of the protein mixture of Gainer. The stability of emulsions is about 60 %, which corresponds to the emulsifying ability of collagen proteins. A study was also conducted to determine the amount of protein-carbohydrate supplement in cooked sausages. The study showed that the introduction of hydrated milk-protein mixture of protein and carbohydrate additives in the composition of minced meat leads to an increase in the mass fraction of moisture, decrease in the mass fraction of protein and fat in proportion to the increase in the level of raw meat in minced meat. 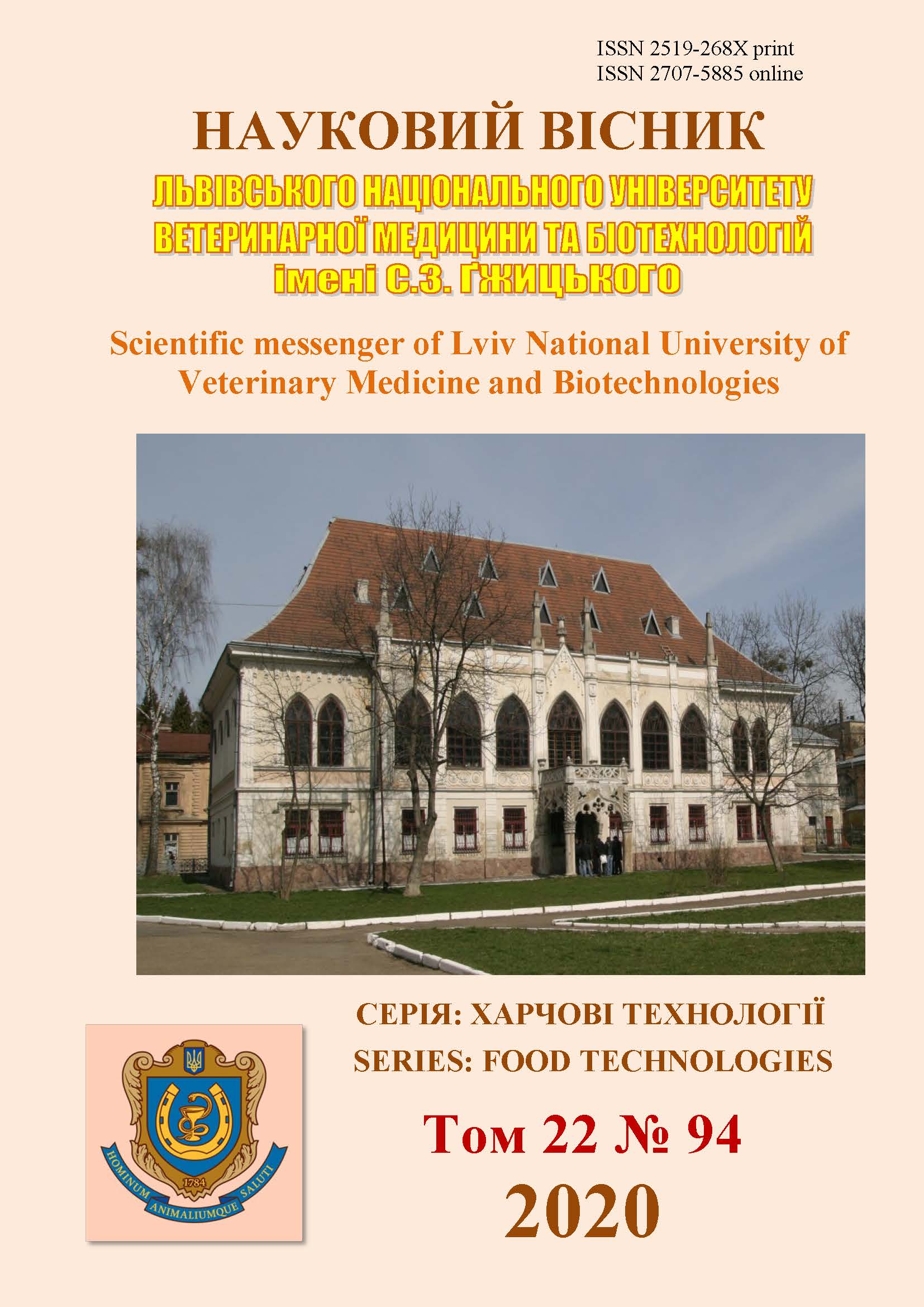