Study of toxicness of snails meat on biological model

Snails can be found in any part of the planet. They belong to the class of gastropods, which includes terrestrial, freshwater, marine snails. Their ancestors are some of the most ancient species of the fauna. Archaeologists say that the first lived on our planet 500 million years ago. There are about 90000 species of snails, but only 3 species have gained worldwide fame: gigantic African snail, grape and Helix аspersa. Snail’s meat improves bowel function and normalizes metabolism. It is believed that due to the content of magnesium, snail meat has calming effect on humans and helps to fight stress. To determine the level of toxicity of food snails meat on a biological model. Helix pomatia snails were collected in wet weather, after rain or in the morning, Helix aspersa maxima and Helix aspersa muller were recieved from the farm “SNAIL 2016” (Ukraine). As a model we used white mise. To determine the toxicity, the sampled meat preparation has been conducted. For this purpose an average sample of meat of each snail types of 10.0 g, carefully chopped. The milled sample of 5.0 g was introduced into a sterile glass, poured 50.0 cm3 of distilled water, stirred and filtered. There were formed experimental 6 and 2 control groups of mice were formed by six in each one, of 2 months of age (body weight 20 g). Subsequently, prepared samples of snails meat were injected into the mice stomach through a probe every day for 3 days by 0.5 cm3. As a probe, a thin, single-use micropipette was used. The white mice of each group experimental of all groups were placed in isolated cages and clinically monitored for five days. The mice didn’t recieved food, animals had free access to water. Mice of the control groups had free access to food. The meat of each type of snails in the experiments was used both fresh and after 7 days storage refrigerator at a temperature of 4 °С. It was found that filtrates from fresh meat of the three types of food snails Helix aspersa maxima, Helix aspersa muller and Helix pomatia were non-toxic, for the mice of I, II and III groups. We have noticed that the meat that was stored for 7 days in the refrigerator at a temperature of 4 °C was toxic. Mice of the V–VII groups that were fed such meat had a depressed state, muscle tremor, they refused of water and died on 2nd  and 3rd days. The mise of control groups (IV and VIII) remained during all experience remained living. This work can be used as a method for determining the toxicity of snail’s meat. It is technologically simple, it requires only laboratory animals, namely white mice, does not require special equipment. Only 3 days can get the result. The method can be used in the work of scientific-experimental, production and regional laboratories of veterinary medicine.

Malik, A., Aremu, A., Bayode, G., & Ibrahim, B. (2011). A nutritional and organoleptic assessment of the meat of the giant African land snail (Archachatina magina-ta swaison) compared to the meat of other livestock. Livestock Research for Rural Development, 23(3). http://www.lrrd.org/lrrd23/3/mali23060.htm. 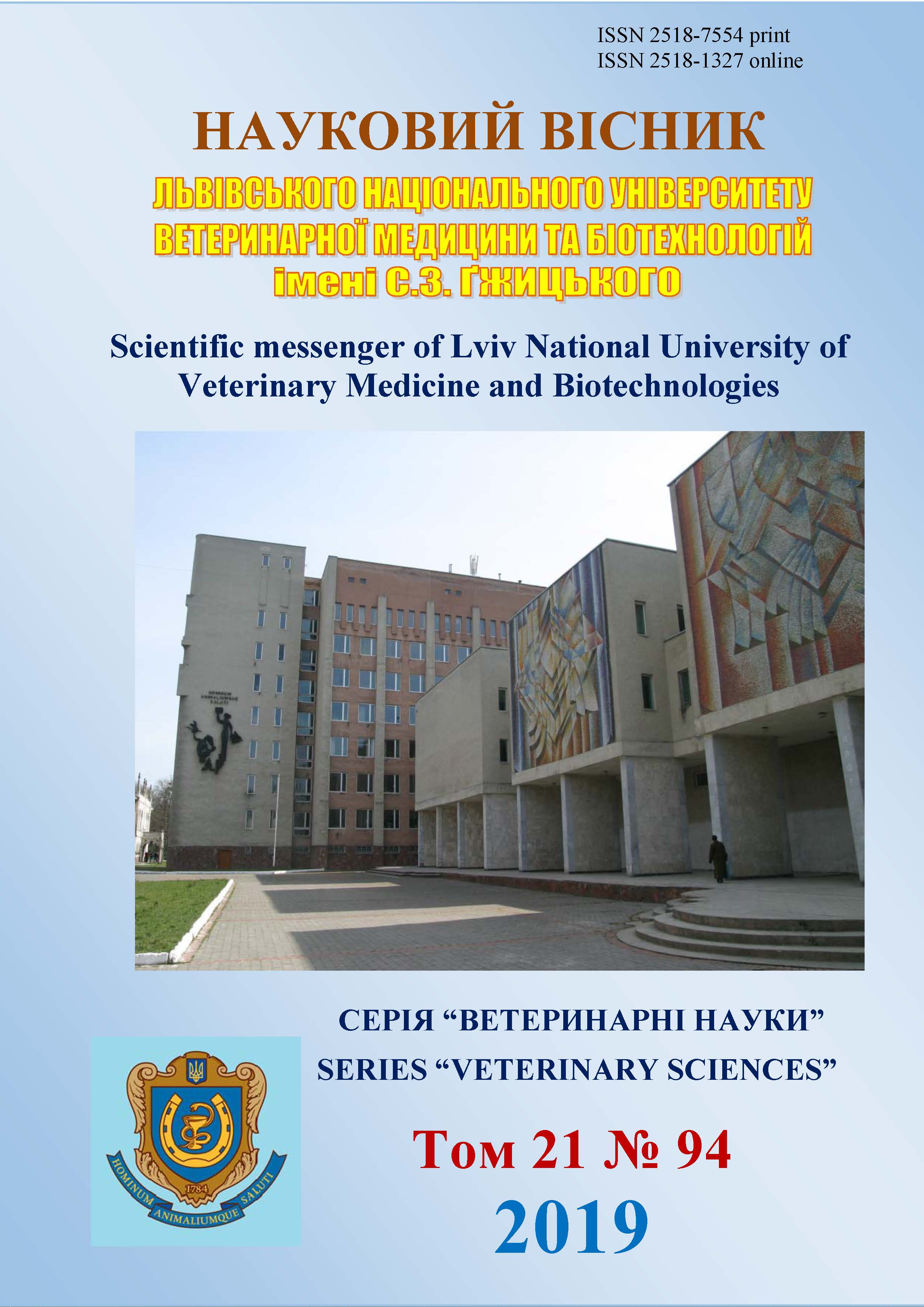