The treatment of animals in the Slavs in old times

The mythology and social history of the Slavs, as well as the messages left by the ancient Greek and Roman authors, is the basis on which you can approximate the picture of animal treatment in ancient Slavs. These messages also include the beginning of animal treatment in Ukraine, because as a Slavic people we are part of the historical and cultural life of all Slavs. Due to the fact that the development of human or animal medicine in all nations has the same course, and that in the period of development of civilization of this people and medicine there has been similar progress, therefore, the development of animal treatment in the Slavs had a similar form. In general, more diseases were caused by external factors, and especially in surgical cases, such as wounds, arrow penetration. Data on the occurrence of diseases due to parasites or poisons – this is the main cause of diseases of internal origin by external factors, the so-called theory of foreign bodies. The causes of all diseases in the beginning were of natural origin, so they were tried to cure with the help of the simplest natural treatment. With the further spiritual development of the Slavs and the emergence of the first religious beliefs, joining the natural causes of the disease is still a religious element, but without rejecting the main factor. The most ancient religious belief of the Slavs was the belief in the ancestral spirits, the so-called “animism”. For the reasons described above, attempts have been made to prevent pet illnesses by providing the spirits or the above-ground creatures with evidence of memory by making sacrifices. When an animal fell ill and was suspected of being out of spirit, humans tried to reassure him with sacrifices or spells. On the other hand, good and evil spirits have been endeavored to receive help from good spirits against evil ones. Religious treatment, however, did not rule out the simplest healing procedures. In addition to religious activity, priests in the Slavs were treating both humans and animals. They were called “priests”. Among them were doctors and magi. Natural remedies were not sufficient for a primary understanding of the treatment of a patient or wound,  therefore, the “doctor”, using primitive and simple methods of treatment, to increase their actions over patients or wounds, conspired loudly to the disease. The Magi did just not loudly, but in a whisper. However, little information in the field of medicine in the Slavs tells us a great deal. This is evidence that in ancient times the treatment was developed in ancient Slavs. At that time, the Slavs were already well aware of the danger of sap, or swelling of the salivary glands, and tried to prevent this through surgery. Due to the fact that the Slavs did not show great differences in culture at that time, the way of treating animals in all Slavs was common. Like every primitive nation, so did the Slavs, with the exception of the priests, the animals were treated by men engaged in the elderly, who, through their long lives, innate abilities and experience, have learned certain treatments, and have studied the medicinal value of herbs and other remedies, used during treatment. Subsequently, the treatment of certain species of animals goes to the people who have the greatest contact with the animals, and therefore it is shepherds, sheep farmers, keepers of dogs, poultries. Medicines were home-made herbs, then various animal products, of which today we can count part of the so-called pharmacy, then minerals and finally various magical procedures such as conspiracy. 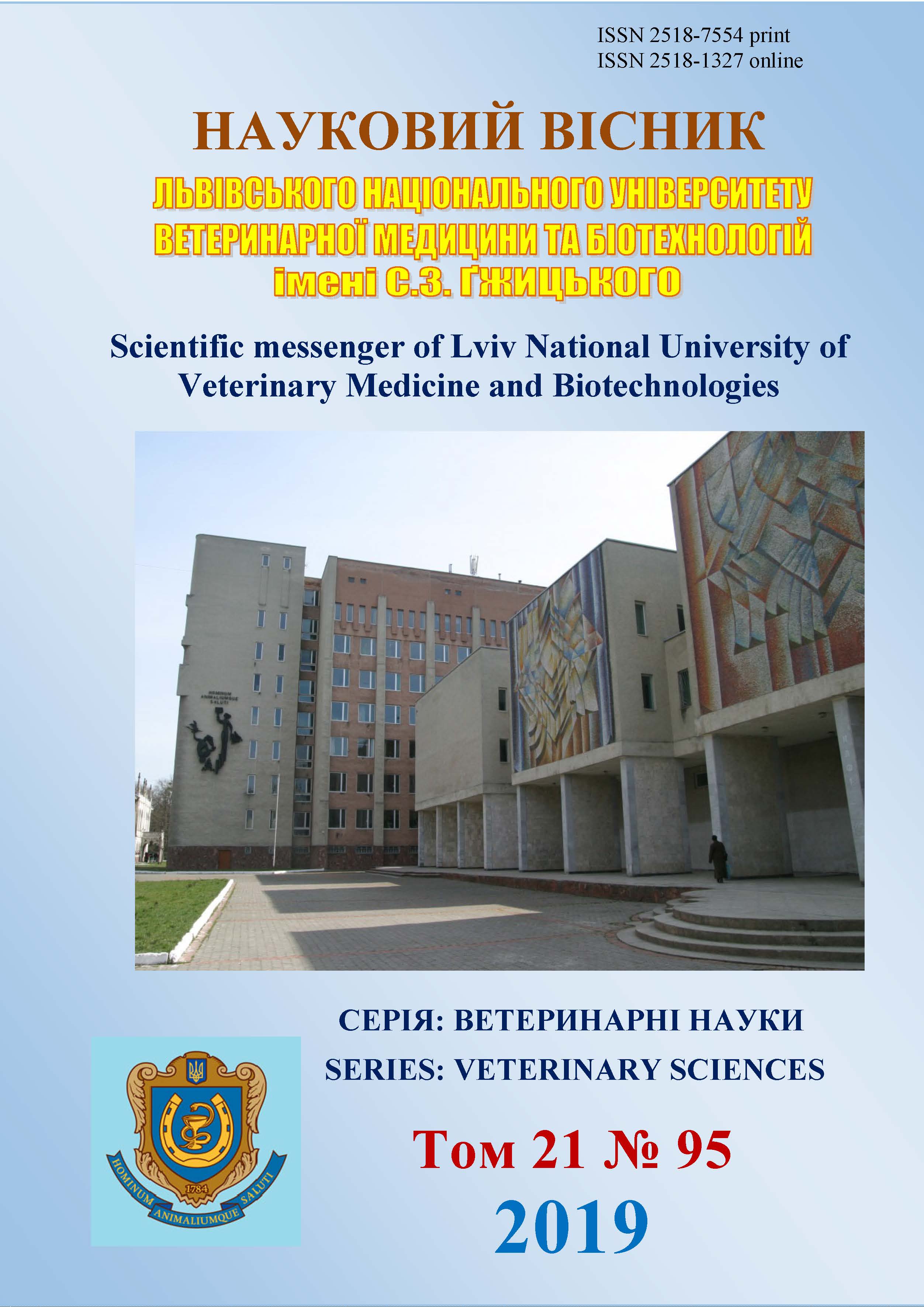