Effect of fluoroquinolones on the male chicken reproductive organs

The using of antibiotics in poultry has some disadvantages. The problem of antibiotic resistance of microorganisms is recognized globally and is currently one of the strategic goals worldwide. Fluoroquinolones are an important and large group of synthetic antimicrobials that have great importance in the treatment of infectious-inflammatory poultry diseases of different etiologies. Fluoroquinolones have high bactericidal activity against a number of bacterial pathogens that infect poultry including E. coli, Hebsiell spp., Pseudomonas spp., Staphylococoeus spp. and Chlamydia spp. Enrofloxacin (ENR) is an antimicrobial agent belonging to the group of third-generation fluoroquinolones. ENR has been historically used as veterinary medicine for treatment of gastrointestinal and respiratory infections in several animal species, including poultrys cursing diseases caused by gram-positive and negative bacteria. Enrofloxacin presents 1,4-dihydro-1-cyclopropyl-7-(4-ethyl-1-piperazinyl)-6-fluoro-4-oxo-3-quinoli;3-quinoline carboxylic acid. A further synthesis allowed the reaching of active substances of cyclopropyl, as an antibacterial action to get further extension. A crystalline active substance with faint yellow color that was obtained to develop in high purity, is hardly soluble in water at pH 7, but as the molecule contains acidic and basic groups, it is easily dissolved at both alkaline and acid pH. The goal of the work. The purpose of our study was to investigate the sperm of male chicken after the use of enrofloxacin and to identify metabolites. Materials and methods of research. The researches were conducted in the conditions of vivarium clinics of the veterinary faculty and laboratories of the department of epizootology and parasitology of Sumy National Agrarian University. 80 male chickens were placed for research, which were kept in metal cages for 5–6 individuals. The use, care and transportation of birds for toxicological research were with all applicable animal welfare laws. All reasonable steps were taken to avoid or minimize discomfort, distress or pain of birds. Results of research and discussion. The differences between normal motility and defect sperm in control and enrofloxacin treated birds were not founded. Weight of testes, wattles and combs was not affected by drug. Ascorbic acid, total protein, testosterone and cholesterol concentration were similar in control and enrofloxacin treated groups. It is suggested that enrofloxacin at doses used were safe for male chicken. The administration of the drug “Enzin 10%” to the male chicken did not affect the concentration of ascorbic acid in the testicles, total protein and cholesterol. These indicators are actively involved in spermatogenesis. Thus, it can be concluded that the use of the drug “Enzin 10%” at therapeutic doses for 10 days had no negative effect on spermatogenesis of the male chicken. 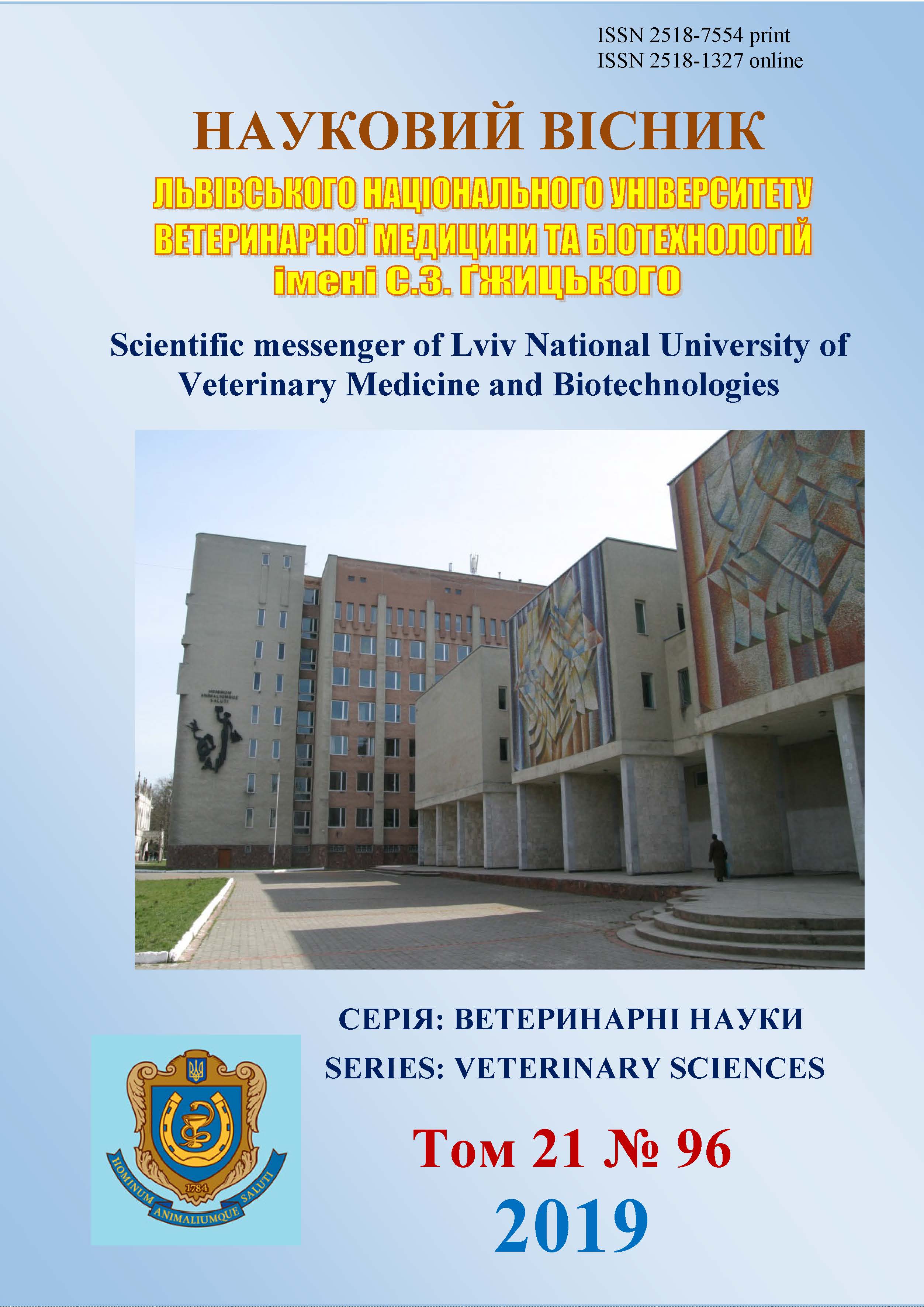