The article presents data on our study of the epizootiological situation in apiaries with a mixed form of bee diseases in greenhouses of farms in Sumy region. The data showed that of the previously identified infectious diseases of bees, which are one of the most common in the world – it's actually 4–5 major diseases, of which we studied American rot and ascospherosis, which are manifested in a mixed form with varroasis. Effective control of infectious diseases and early preventive work by a beekeeper in apiaries is a guarantee of a prepared strong bee family both for honey collection and preparation of a bee nest for wintering. Earlier, we conducted a study to monitor the epizootic situation of mixed infectious diseases of bees in the north – eastern region of Ukraine, where a large part of the epizootic was due to ascospherosis American and European rot in field work of bees. But in greenhouse conditions, where high humidity and crowding of bees increases the likelihood of damage by both American rot and ascospherosis. Given these factors, there was a suspicion of a synergistic effect of contamination of bee colonies with the above diseases indoors, damp and isolated. Which led us to the necessary detailed study of these diseases in the greenhouse of bee colonies in the Sumy region in the winter – spring periods of 2020. When examining some samples of printed brood, it was found that, with a strong degree of invasion of varroasis, favorable conditions were created for the accumulation of purulent mass at a sufficiently high level when Bac resistance. Larvae White increased to adverse factors and allowed to affect both weakened and healthy larvae, and with low resistance to developing bees associated with extreme greenhouse conditions and the presence of varroa mites, can sometimes affect bee pupae. After analyzing the results of research, we found that varroa mites contribute to the high development of American rot and ascospherosis in all its forms and witness the role of varroa mites as a factor influencing the intensity of the infectious process in closed and open brood of bee nests. 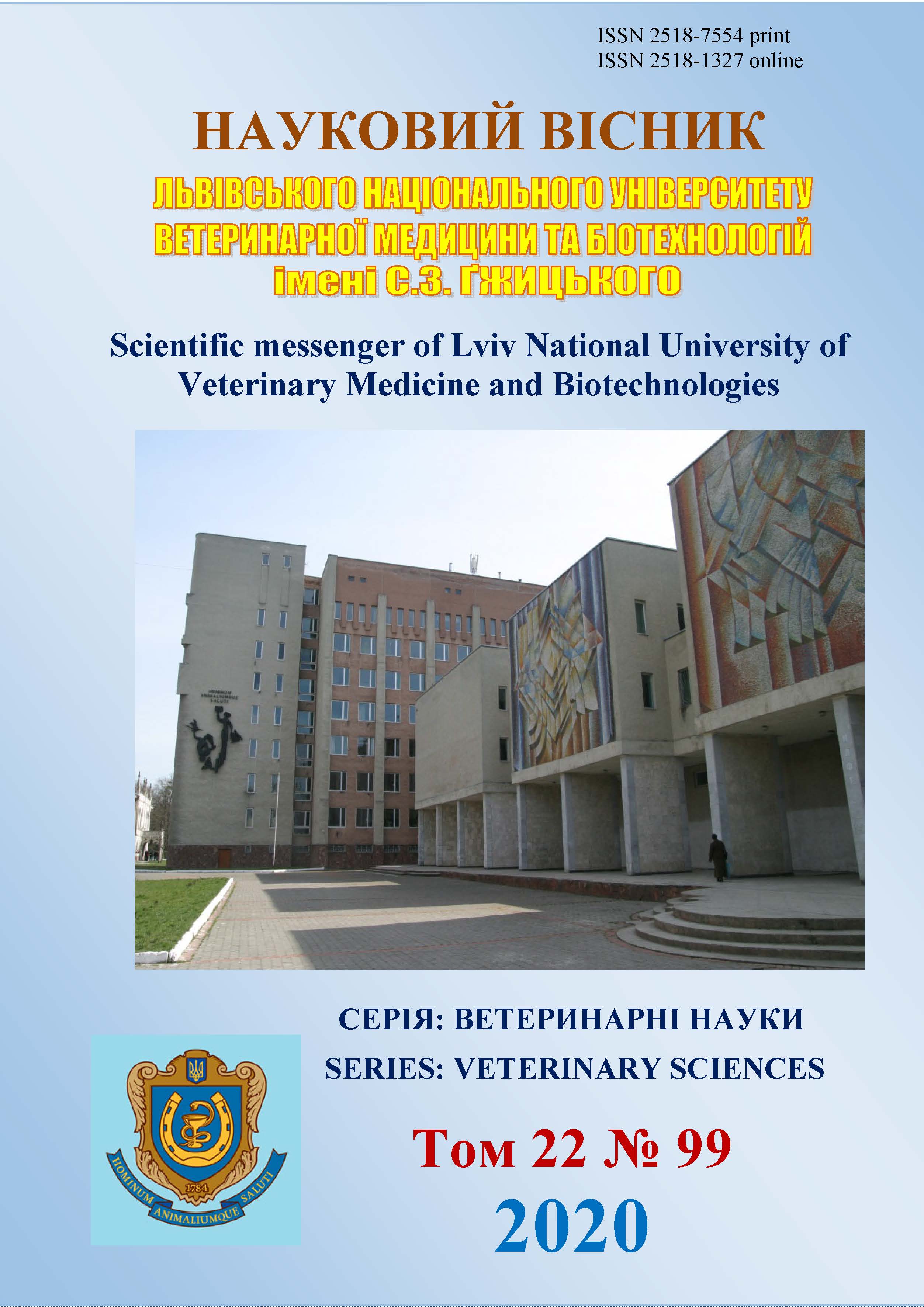