The treatment of animals in Galicia in the middle ages

Surgical diseases. At head injuries was carried out bloodletting from the jugular vein and infusion into the nasal cavity of chopped horseradish and citrus, mixing with wine, to cause nasal discharge, the outflow of which had a positive influence on the course of the disease. Surgical procedures in the oral cavity of a horse. Sharp teeth are blunted if you insert an iron bar between them. When chewing a bar, the horse must break its sharp ends. Wolf teeth or fangs can be removed with a chisel. The salivary glands under the tongue was called tuberculosis which in some cases were removed surgically. The wounds of the tongue were called “mucus”, lubricated with quicklime, mercury, honey. In cases of laminitis, the reasons for which could be wind, rye, water, treatment was based on blood from the jugular vein, tail, cheeks, limbs or from the veins of the palate, with the simultaneous use of herbal remedies such as asparagus, laxatives (cleansers), and bathing the limbs in cold water. When sitting (something like steaming from the saddle) were used wraps with vinegar, clay or washing with the above means. In cases of abdominal edema were  used wet and warm compresses using a harness. When the scapula was damaged, a massage with rubbing a mixture of bean oil, turpentine and olive oil was effective. If there were cracks in the bone, the place on the other side of the crack was burned with hot iron, and in addition to wrapping with the roots of plants, leaves and bread, a bandage of thin boards and a bandage was applied. In case of a broken bone – a calm horse was given a permanent bandage and a bandage with pre-lubrication of the limbs with fat. Disease of shuttle bones. Were burned with iron and covered with herbs, or lubricated with ointment, consisting of resin, vegetable oil and bean oil. Phlegmons and congestive edema of the extremities were treated by wrapping a mixture of poppy oil, including bloodletting from this limb, or massage with the simultaneous use of substances such as: nettle root or cumin, ground with honey and flour. Inflammation of the tendons was called a clogged vein, wrapping a mixture of onions and garlic was recommended for medicinal purposes. The pile (lump) “called a dog's hair” has been treated with human feces for two centuries. Dislocations and subdislocations. After directing the bone to the starting position, a mixture of vinegar, honey and tire was used. Rub, peel off the hoof (mutilation of the hoof, resulting from the attack of one limb on the other). After cutting the mutilated (wounded) place and cleaning the wound by rinsing with oil or vinegar it is necessary to cover the damage with melted wax, fat or resin.  Cut the damaged horn especially when there is suppuration. When a horseshoe nail is driven deep into the hoof during shoeing, the horseshoe must be removed, open the sole in the area of the disease, and in order to allow the leakage of pus (exudate) to wash the wound with oil. To prevent further contamination of the wound, fill it with resin. Penetration of alien bodies into the hoof from below. This can happen when a horse steps on a sharp object. Were treated as described above. The so-called Spartan shoes were put on the hoof, which is still in common use today. When there was a suspicion that there was exudate in the wall of the hoof, to determine where, you need to moisten the horn of the hoof with water. The place that became dry the fastest due to the rising temperature was the most suitable for opening and the possibility of exudate. The curvature that most often occurs in barefoot unshod horses, the horn was removed with a knife up to the soft tissues of the hoof, the wound was tapenaded by wetting the tampons with vinegar, honey, or impregnate them with salt or lime, it is impossible to use alum in the final period of treatment. Granulation tissue exacerbation was treated with caustic agents such as copper green or ferrous sulfate. Ulcers were opened with steamed iron or accelerated their natural opening with the help of Spanish flies. After opening, they were covered with powdered sulfur or bread with salt. Lubricate the edema with wine yeast or grated burdock root, and knife wounds were tamponade with a saturated mixture of resin, sulfur, vinegar. Bruises on the body of animals were lubricated the damaged areas with ointment from nettle root and fat, and the removal of exterior bodies from gunshot wounds was carried out by induction of wound suppuration with mercury ointment, alkali. Iron particles embedded in the wound, tried to remove with a magnet. Cluster of hair – caused acceleration ointment, consisting of roundworms, bees and oil, and the intensive molting was facilitated by smearing the horse's fur with his own blood. White spots, varieties on the corresponding horse hair were treated through burns of this place with hot dough mixed with mustard and strong vinegar. It should be noted that one of the most common surgical procedures was bloodletting and it is from the various veins of the horse's body. Not only for internal or surgical diseases, but also as a means of disease prevention was used. Eye diseases, namely: swollen eyes with flowing tears, under this name should be understood as a series of inflammatory conditions of both eyes and eyelids. Treatment – blood from a vein over the orbits, as well as well-washed eyes with well water. In endosperm, it was recommended to inject powdered substances such as feces, pepper, ginger, feathers, lard, alum into the eye. 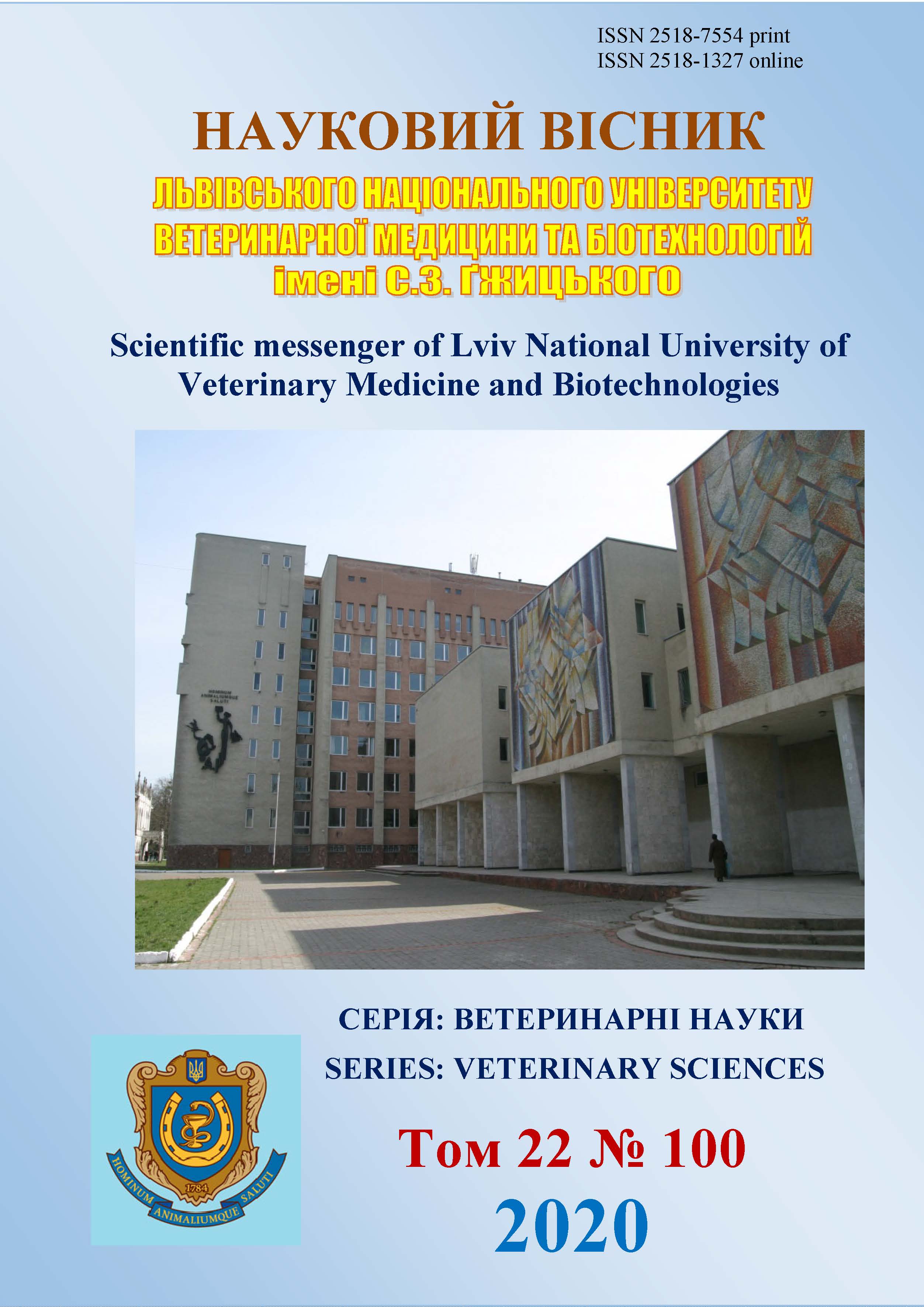