For research, purchased on the market in Odessa, the carcasses of broilers TM “Nasha Ryaba” and private farms in the Odessa region, Ovidiopol district. In markets laboratory, we have determined a reference method for determining the concentration of hydrogen ions (pH). In the samples studied by us, the following pH indicators were observed: in the pectoral muscle of the farm bird 5.9–6.1, in the hip part 5.8–6.2; in the meat of farm chickens 5.6–5.8, in the hip – 5.7 6.11. These indicators correspond to consumption standards. From the data obtained from weighing individual parts of the carcasses, we see an increase in the proportionality of the development of the pectoral muscle in the carcasses of chickens “Nasha Ryaba”, which was more in percentage terms by 14.5 %, without bone – 14.2 %, without skin – 14.5 %, the pelvic limbs are more developed and amounted to 4.4 % more and compared to muscles without skin by 5.4 %. An insignificant difference was observed between the relative weight of bones in the thorax of the carcasses – by 0.3 % the weight of the sternum from the bird farm was more for the owner. In the skin, we noticed that the weight of the household carcass is 0.3 % higher than the weight of chickens “Nasha Ryaba”. Bones were 1 % larger in farm birds, while skin was 2 % larger in farm birds than in host birds. Research carried out by cooking (boiling) and taste of poultry meat indicated the freshness and good quality of the meat. On the FoodScanLabTSFOSS analyzer, the indicators of the chemical composition of broiler chicken meat in terms of fat significantly exceed the technical specifications by 3.61 % in the pelvic limb meat of “Nasha Ryaba” chickens, therefore it cannot be classified as a type of dietary meat. Histological studies have shown that the sample of the trade mark “Nasha Ryaba” has a more pronounced layer of adipose tissue, a thin layer of the dermis, muscles with pronounced fragmentation of fibers, affects the taste of the product. All private and farmer bird samples show minor signs of inflammation. From these data, we can conclude that in free-range and poultry farms, there is an infection that is expressed in minor inflammatory processes on the histological preparation, in addition, it may indicate an incorrect intensive feeding with concentrated feed of broiler chickens in order to accelerate the increase and weight gain for sale. 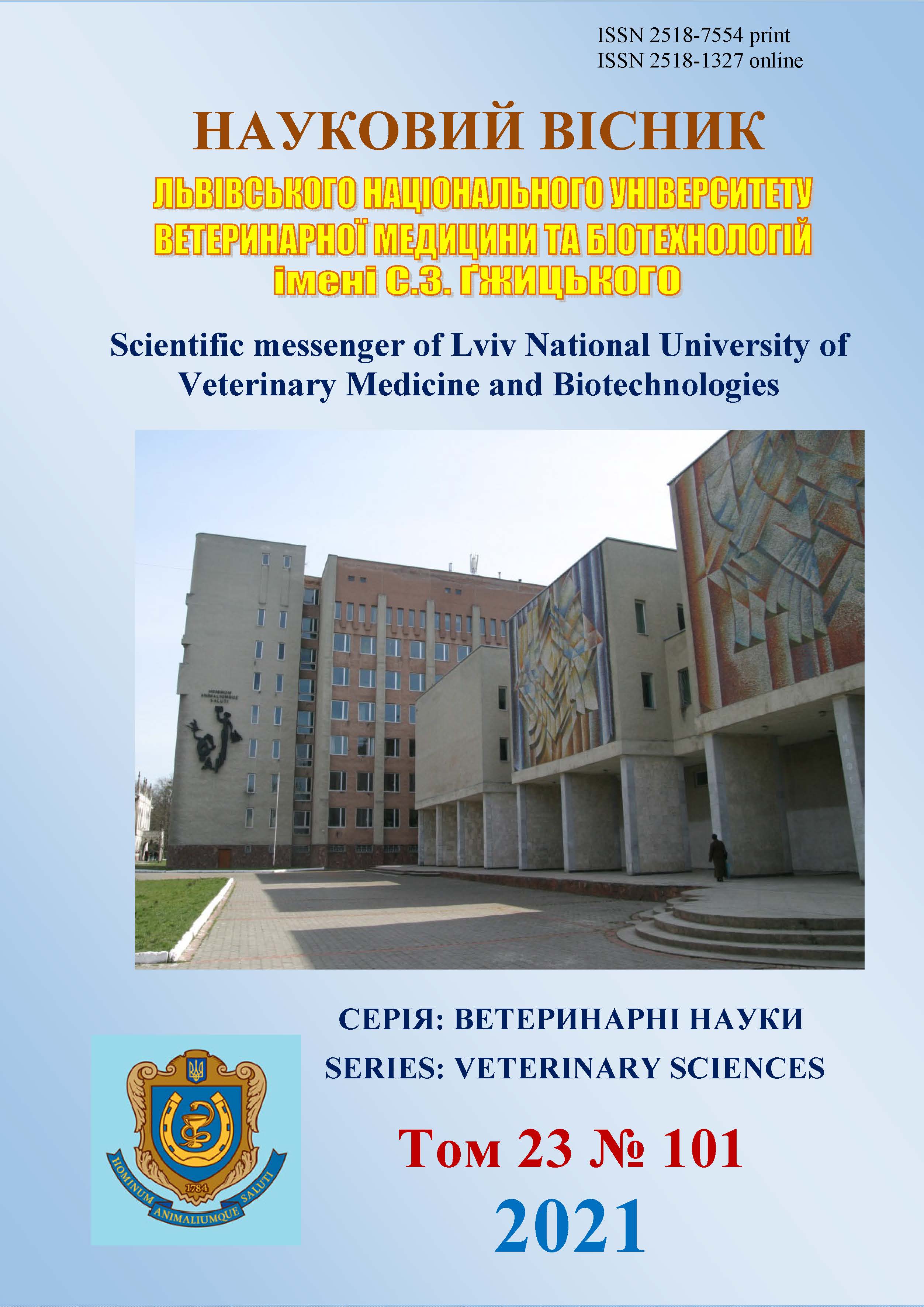